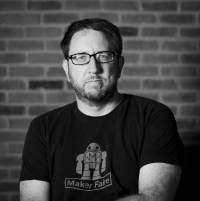 I've been blogging at RasterWeb! since 1997. I post about art, life, and technology.

My shelf is (was?) GA203. If you want me to remove everything from that shelf, just let me know and I will come and make it all disappear. 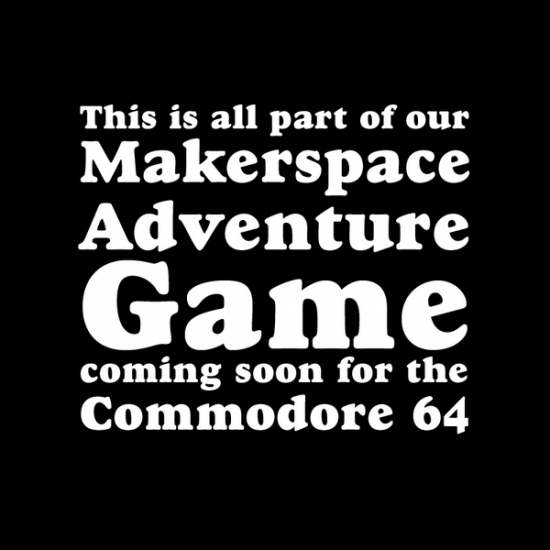 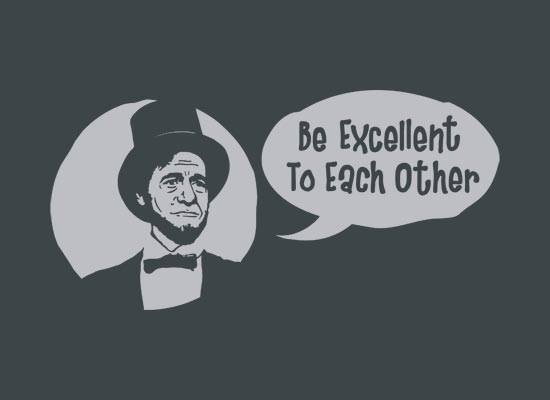 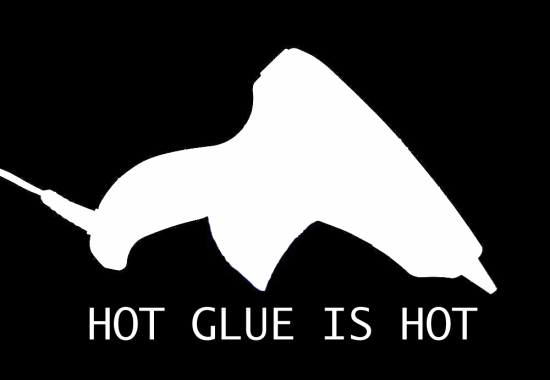