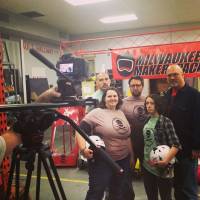 The following page will contain planning information for the Power Racing Series 2014 Season.

These are the 2013 cars, some of which we can either re-use, or re-build as new cars. 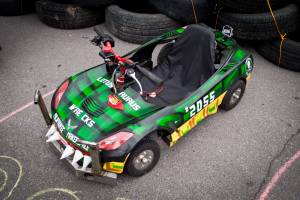 1. Lotusaurus Wrecks #2055: AKA Audrey's car. Rebuilt from the ashes of Red Lotus. With custom-made Aluminum cast hubs forged in the alley of the Makerspace. “Hit and run driving is no longer a felony, it's the national sport!” 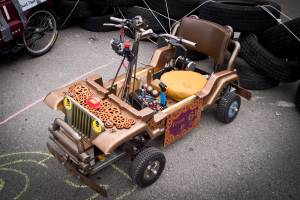 2. Iron Rose #61: AKA Tiffany's Car. Rumor has it this car will be powered not just by batteries, but a magical substance that surrounds us and plays a big part of our everyday lives. Also, it is shiny. 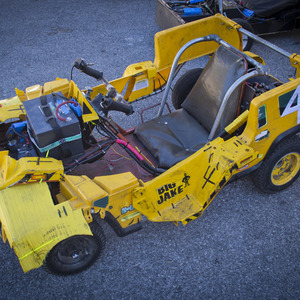