I'm sure you've enjoyed our normal logos to their fullest, but we also offer some special logos for those special occasions.

Sure, these logos may be inspired by Google's Doodles, but they'll have our own Makerspace twist to them.

Keep an eye out for these logos on our Facebook page. 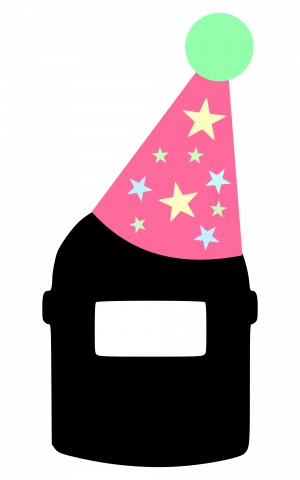 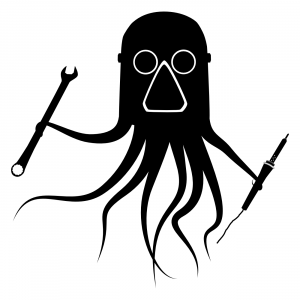 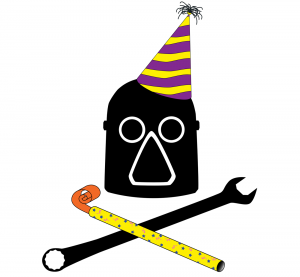 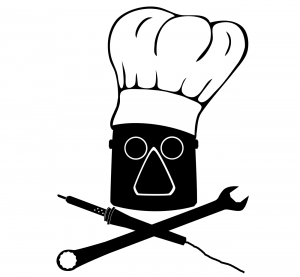 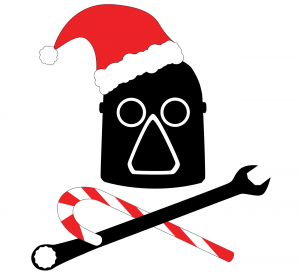 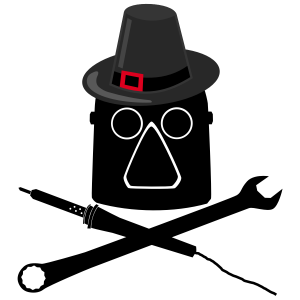 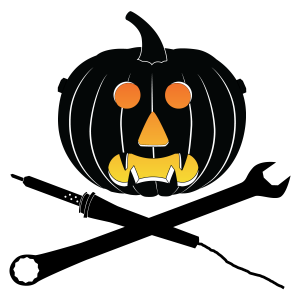 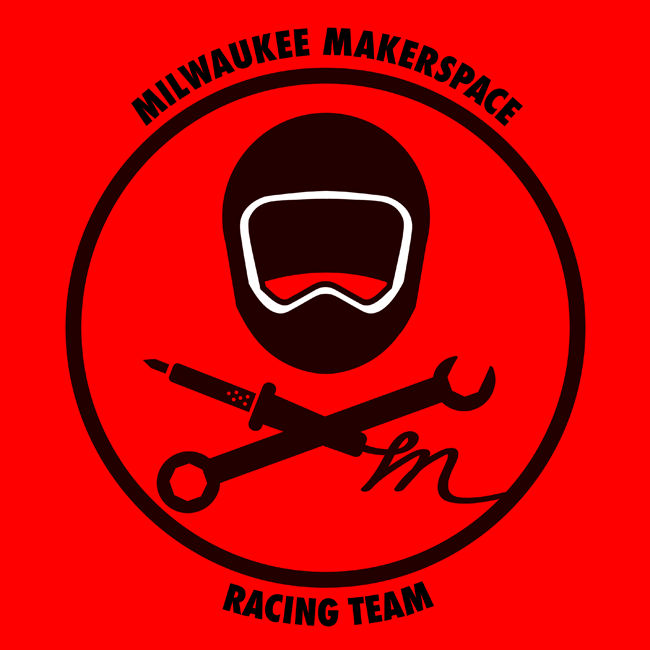